"Once you have tasted flight, you will forever walk the earth with your eyes turned skyward, for there you have been, and there you will always long to return."
- Leonardo Da Vinci

Ever since I was a child I wanted to fly! For some reason my school teachers believed Pilots were these people that should be worshiped on a pedestal and that I could never be one. I guess even I thought being a pilot was pretty cool!

In my early 20's I decided to go to Australia from New Zealand for New Years with a mate and was lucky enough to be able to travel some of the way in the flight deck of a Boeing 767. Bin Laden and his Donkeys have put an end to that being allowed any more. Over a conversation with the Captain of the Air New Zealand flight, he asked if I had an interest in flying. I expressed that I did but had been informed I didnt have the "brains" to get through it. The turning point for me was when he turned from his seat and said, "If this is something you really want to do, it will be hard work, but you can do it". Well that hit me like a ton of bricks and the rest is history!

In December 1997 I started flying lessons with the best instructor I could have wished for. Thanks John for your sanity!

The next 2 years I spent studying at night school for 4 nights a week and gained my PPL, CPL, Instrument and ATPL theory subjects. The Captain was right, it was damn hard but I did it!

Over the last few years raising a family and a mortgage meant flying had to take a back seat for a while. The kids are growing up and we have a little more independence again. I have built radio control scale aircraft for a number of years and always wanted to build my own full size plane. Here is a link to our model club here in Tamworth. www.tarmac.org.au and the Scale club www.nswsas.com.au

Finally after a lot of research, I have started. It was a final pick between the Pietenpol Air Camper, Piper J-3 Cub replica or a Sopwith Pup replica. My next project will hopefully be this Polikarpov PO-2. 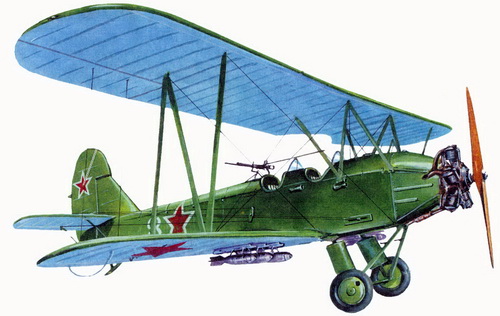 I hope I can keep this build going at a steady pace and not fall off track too often. It is a big project but I am confident I will finish it.

Life should NOT be a journey to the grave with the intention of arriving safely in an attractive and well preserved body, but rather to skid in sideways, joystick in one hand, beer in the other, body thoroughly used up, totally worn out and screaming "WOO HOO what a ride!"

The Man in the Arena
(Theodore Roosevelt)
It is not the critic who counts; not the man who points out how the strong man stumbles, or where the doer of deeds could have done them better. The credit belongs to the man who is actually in the arena, whose face is marred by dust and sweat and blood; who strives valiantly; who errs, who comes short again and again, because there is no effort without error and shortcoming; but who does actually strive to do the deeds; who knows great enthusiasms, the great devotions; who spends himself in a worthy cause; who at the best knows in the end the triumph of high achievement, and who at the worst, if he fails, at least fails while daring greatly, so that his place shall never be with those cold and timid souls who neither know victory nor defeat.